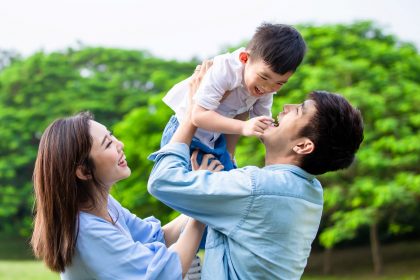 The analysis was conducted using data from the China Education Panel Survey 2015, which was a nationally representative survey in China. The study sampled 9,920 students from 112 middle schools in China. The survey included questionnaires for the students, their parents, teachers, and the school. Moreover, students’ academic achievement was measured by their exam scores in Chinese, English, and mathematics provided by their respective school administration offices. The analysis examined the relationships between academic performance and parenting styles. The findings were as follows:

The authors concluded there were several implications for parents. For example, they suggested that parents should strengthen their daily parent-child communication and optimally increase their expectations for and requirements of children.