How does paternalistic leadership influence teachers in Chinese Schools? 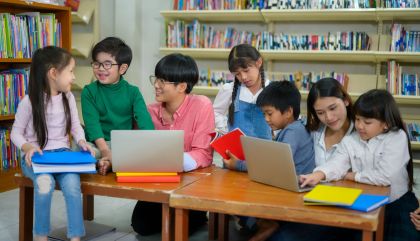 Paternalistic leadership is a leadership style commonly found in East Asia. It “combines strong discipline and authority with fatherly benevolence and moral integrity couched in a personalistic atmosphere”. An article recently published in Frontiers in Psychology examined how such leadership style influences teachers in Chinese schools when situated in the educational context.

The study was conducted among 407 elementary school teachers from southern provinces in China. Participants completed a survey measuring teachers’ perception of their principals’ paternalistic leadership, trust in the principal, teacher commitment to students, and teachers’ job satisfaction. The result showed that:

The authors concluded that it was important for principals to be a role model and to pay attention to the empowerment of teachers, by such means as providing professional autonomy to teachers and involving them in the decision-making process.