What happens when teachers get more feedback? 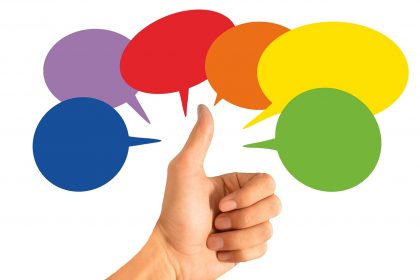 A study published by the American Institutes for Research (AIR) and the Institute of Education Sciences (IES) shows that even small amounts of the right kind of feedback to teachers and principals can have an effect on pupil achievement in maths.

A total of 127 schools from eight districts across five US states participated in the study. Schools were assigned to either a treatment or control group. In both the treatment and control group schools, teachers and principals continued to receive the performance feedback they had received in the past. For those in the treatment group schools, additional feedback was also given for classroom practice, pupil achievement and principal leadership. The study focused on principals and teachers of reading/ English and maths in grades 4–8 (Years 5–9).