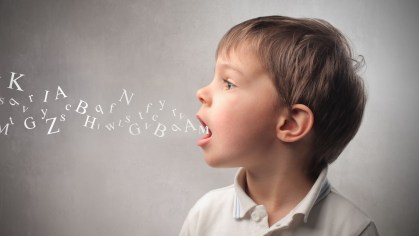 A study published in the Journal of Research on Educational Effectiveness reports on the efficacy of an intervention to improve kindergarten second-language learners’ general language skills (vocabulary, grammar, language expression, and comprehension) in their second language (L2).

The study included 115 children (mean age = 5.5) for whom Norwegian was their second language (L2) and who attended kindergartens in Norway. Eligible children were randomly assigned to control group (n=57) and intervention group (n=58). Students in the intervention group attended 54 instruction sessions over a total of 18 weeks (3 session per week) conducted by kindergarten teachers. The instruction program targeted general language skills using a broad scope of activities, including training in vocabulary, grammar, and narratives, and focusing more on expressive rather than receptive language due to second-language learners’ higher needs on the former. The intervention was constructed so that the levels of difficulty could be adapted to the initial language level of the participants, including instructions for teachers to adapt their discussions to the children and to facilitate the activities using concrete activities and repetitions when necessary. The results showed that:

These findings suggest that: