Does happiness make you rich? 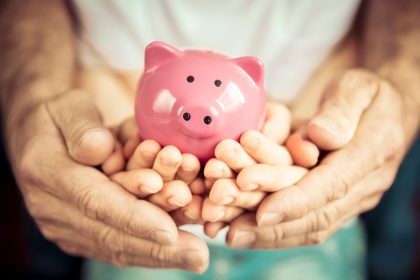 An article published in the Proceedings of the National Academy of Sciences of the United States of America (PNAS) has found that happy people tend to earn more. The authors used data from a large representative panel in the U.S., and looked at earnings approximately ten years after well-being was measured. They found that

This conclusion takes into account the possibility that people may imagine their future high socioeconomic status and that this might have a positive impact on their current well-being. Other factors, such as education, intelligence, physical health, and height were also taken into account in the analysis.