A systematic review of RCTs in education research 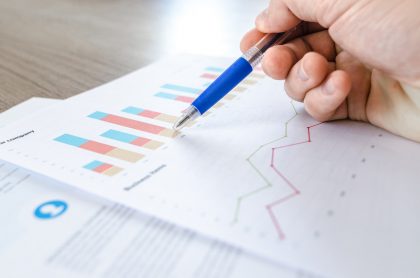 The use of randomized controlled trials (RCTs) in education research has increased over the last 15 years. However, the use of RCTs has also been subject to criticism, with four key criticisms being that it is not possible to carry out RCTs in education; the research design of RCTs ignores context and experience; RCTs tend to generate simplistic universal laws of “cause and effect”; and that they are descriptive and contribute little to theory.

The systematic review found that:

This finding addresses the first criticism, and demonstrates that, overall, it is possible to conduct RCTs in education research.

While the researchers also find evidence to oppose the other key criticisms, the review suggests that some progress remains to be made. The article concludes by outlining some key challenges for researchers undertaking RCTs in education.