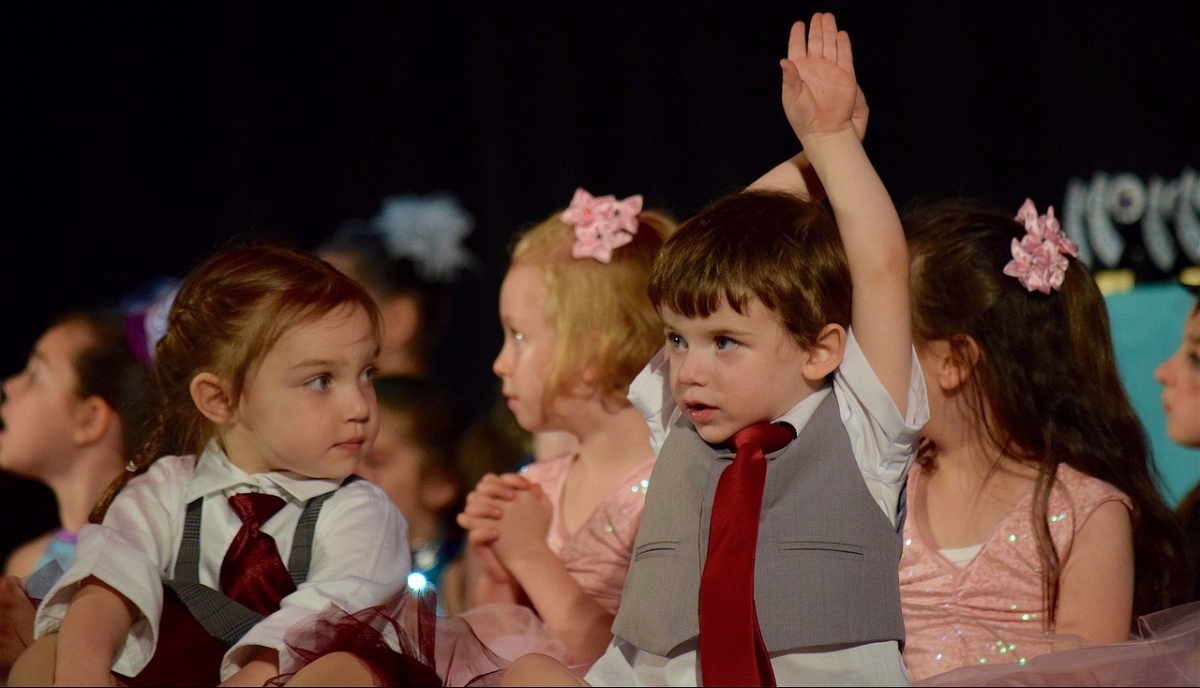 Girls as young as six years old associate high-level academic ability with men more than women, according to a report published in the journal Science. The study also found that although girls aged five to seven were more likely than boys to associate their own gender with good grades, they did not link these achievements to innate abilities of “brilliance”.

Lin Bian and colleagues carried out a number of tests with children, half of whom were girls, to test the influence of gender stereotypes on children’s ideas of intellectual ability. In the first test, boys and girls aged five, six, and seven were read a story about a highly intelligent person and then asked to guess the person’s gender. Next, they were shown pictures of pairs of adults, some same-sex, some opposite sex, and asked to pick which they thought were highly intelligent. Finally, the children were asked to match objects and traits, such as “being smart”, to pictures of men and women.

The results revealed that at age five, girls are just as likely as boys to associate intelligence with their own gender. However, by ages six and seven, girls were less likely than boys to make this association, with girls identifying their own gender as “really, really smart” 48% of the time compared to 65% of the time for boys.